Cape Town to Cape Town complete. Our 11,400 kilometre African road trip is over, ending fittingly at the Cape of Good Hope, where sailors breathe easier once rounding. 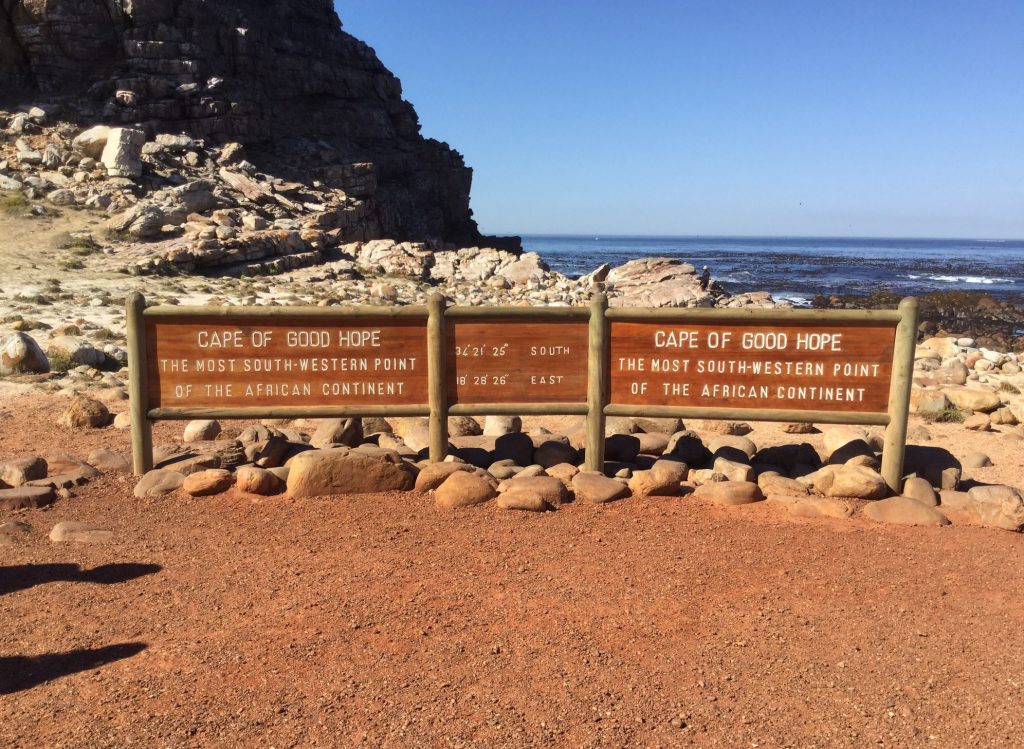 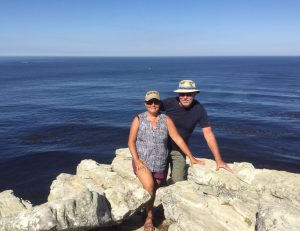 We too were a little emotional today. The trip was fraught with things that could go wrong, and none of them did.

I started thinking about this trip over two years ago. There were many times when I didn’t think it would happen. When I first told Ray I wanted to drive around Africa and live in a van, it would not be a stretch to say he wasn’t completely convinced.

No matter what other way I found to travel Africa, none of them measured up. I finally decided I would give up on the whole idea if we weren’t self-driving and camping. It was at the end of a month-long Westie road trip in eastern Canada that Ray suddenly said “Okay, I’ll drive you through Africa.” He’s been quite the companion / driver and braai-master for such a reluctant participant.

Animals of the Cape 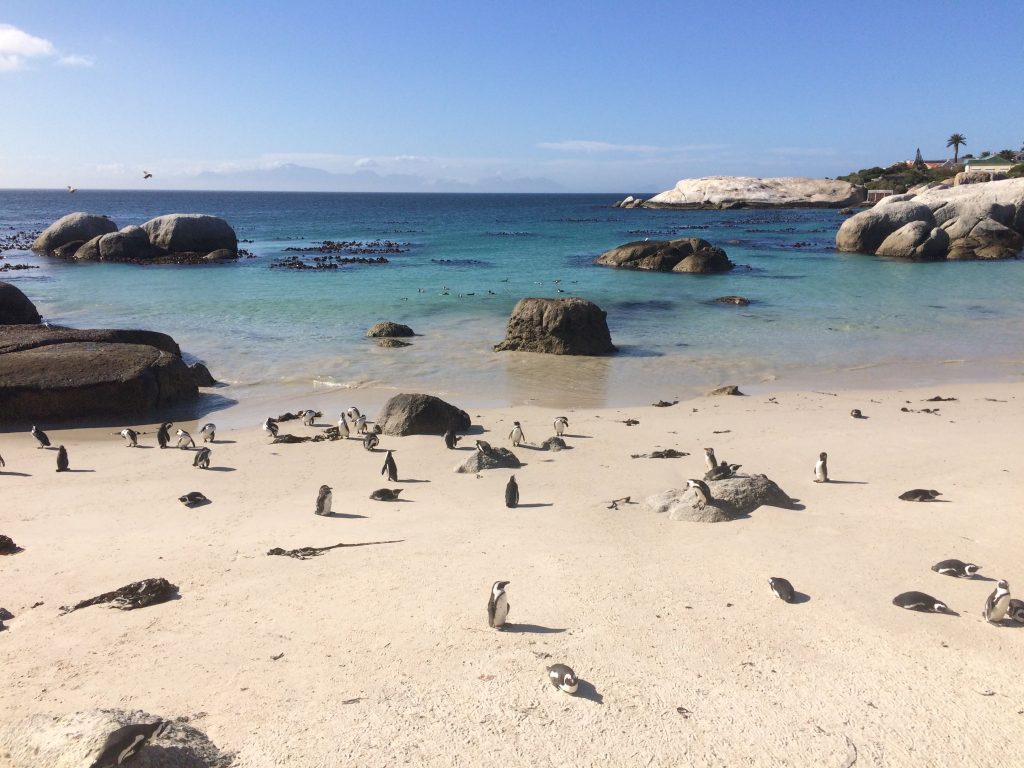 Two months is a long time to live in a van. We’ve watched two full moons, one on top of the largest sand dunes in the world in Namibia, at sunrise, the other while enjoying Passover with some campground mates on ToFo Beach in Mozambique. We’ve made some wonderful friends, but we’ve also been the only two people around for as far as we could see, We’ve grown tired of the cramped quarters and the nomadic life at times, but then we find an amazing spot and it’s all forgotten. It’s been the most romantic adventure we’ve ever shared.

We got stuck in the sand, in the middle of nowhere on the Skeleton Coast. We followed our Garmen up D1212 – a road that was so treacherous neither one of us slept that night. We went to a music festival in the mountains of South Africa and tasted wine in the elegant wineries of Stellenbosch. We dodged police and cars and people for 500 kilometres through Mozambique. Ray learned that two lanes become three easily, and four when needed. He figured out the left hand side of the road mostly, but still hasn’t got the signal lights figured out. I’m not sure how he’ll drive back home.

We will never be back this way again, of that I am certain. Besides the fact that we have 34 hours of airports in front of us, there is no duplicating the sense of discovery and adventure of a trip like this. We have one more day here and that will be spent on the impossible job of cramming twice as much stuff into our backpacks as we came here with.